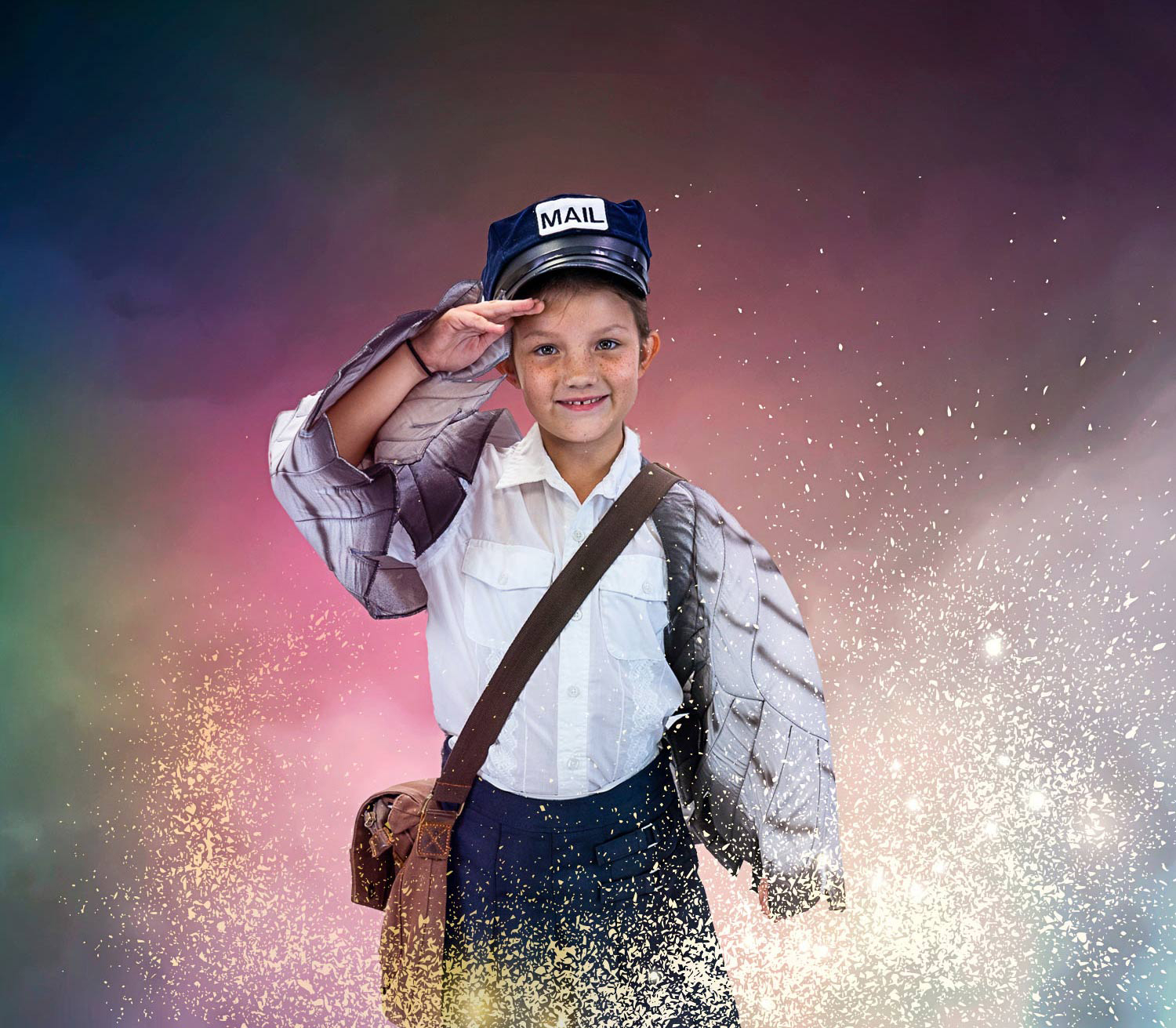 Making Light Productions (MLP) is a nonprofit organization with a mission to provide high quality performing arts education to kids of all abilities. In 2019, MLP produced an original musical comedy based on the bird sanctuary in Noah’s Ark called “Under the Rainbow.” We shot and edited photos to showcase the “miraculous” theme of the show: finding strength in our differences and embracing diversity. A mini-studio was set up on location at their facility and in just a couple of hours were able to capture several shots of the entire cast. In post-production, we transformed the images into vibrant, magical characters. 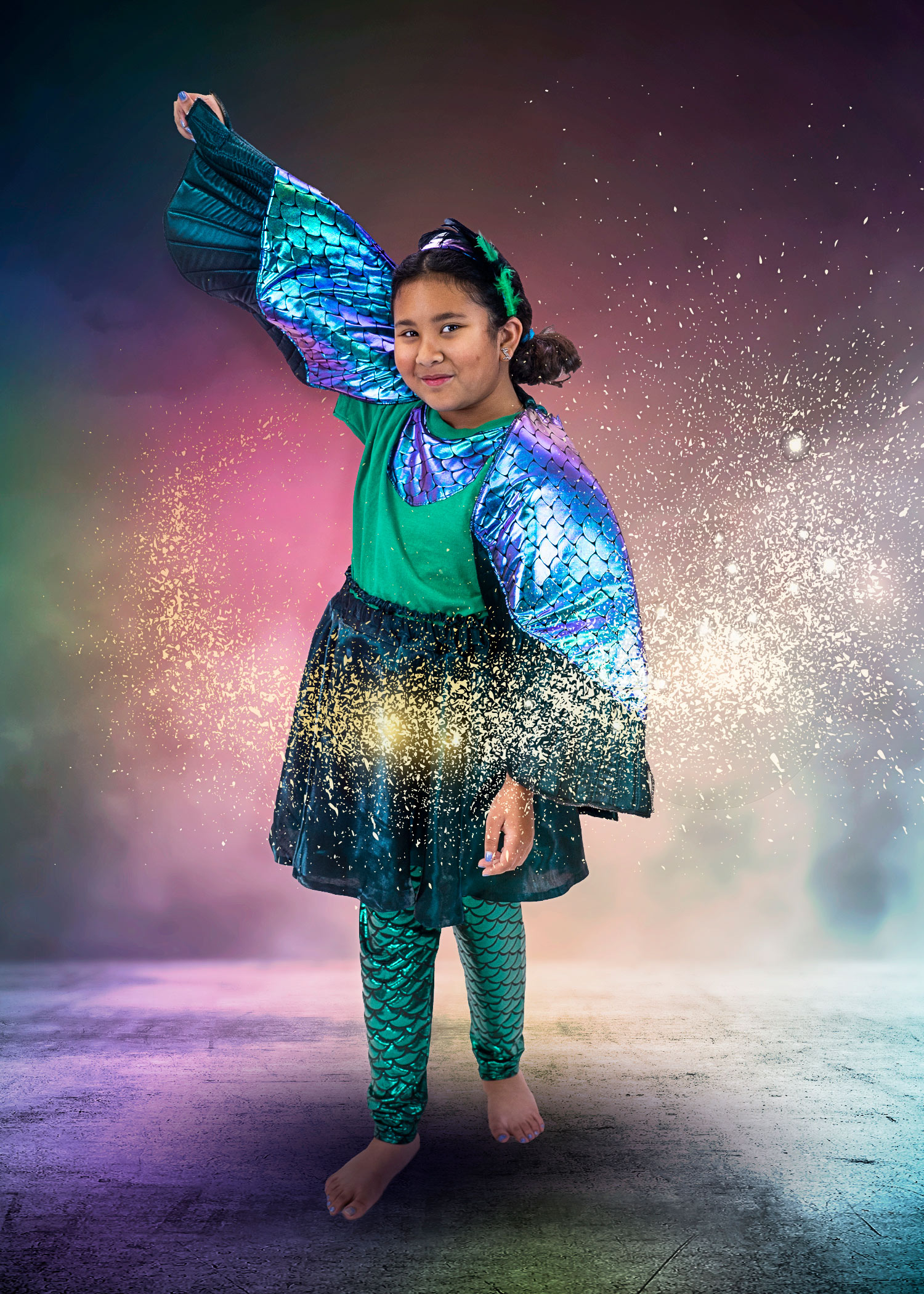 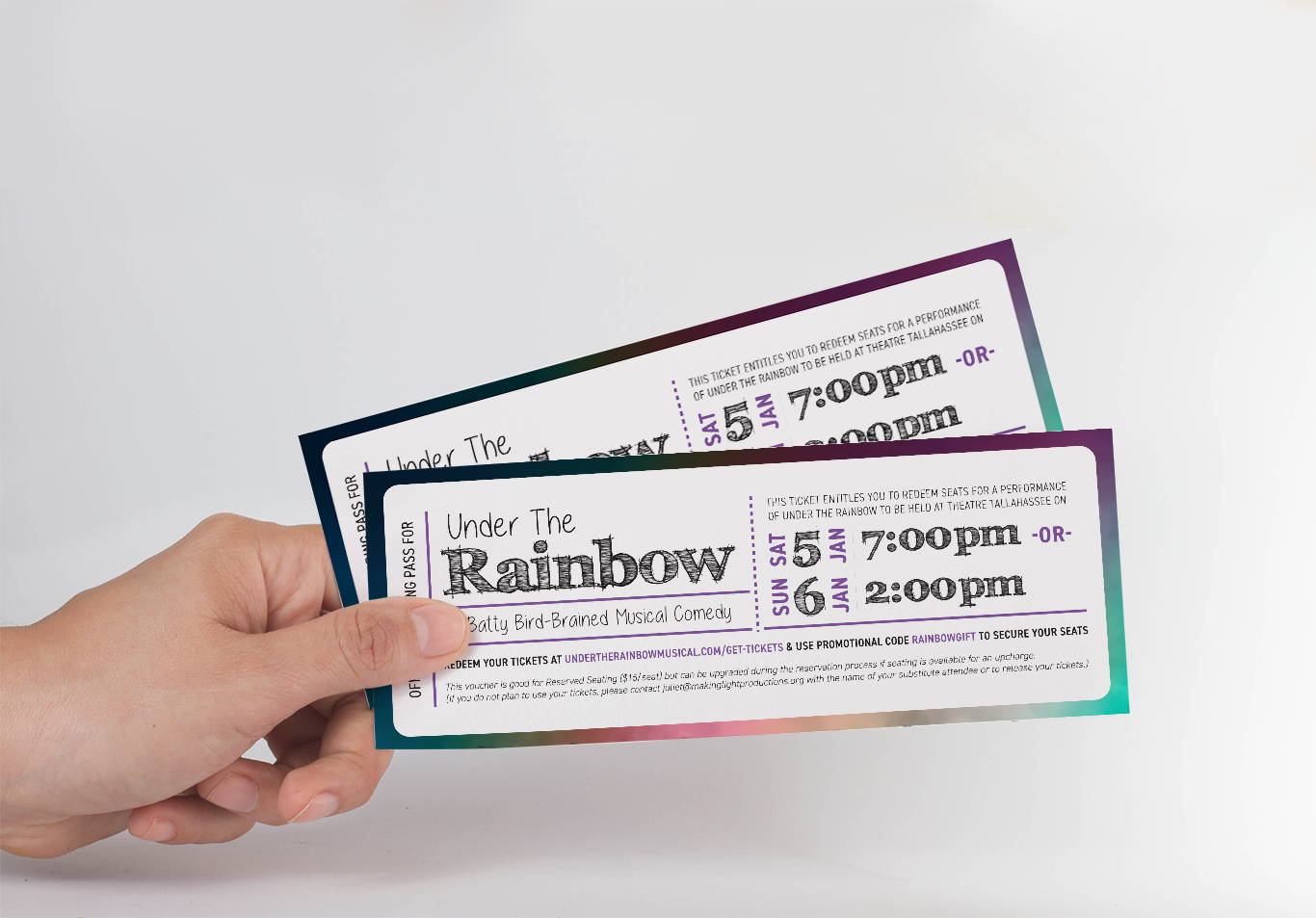 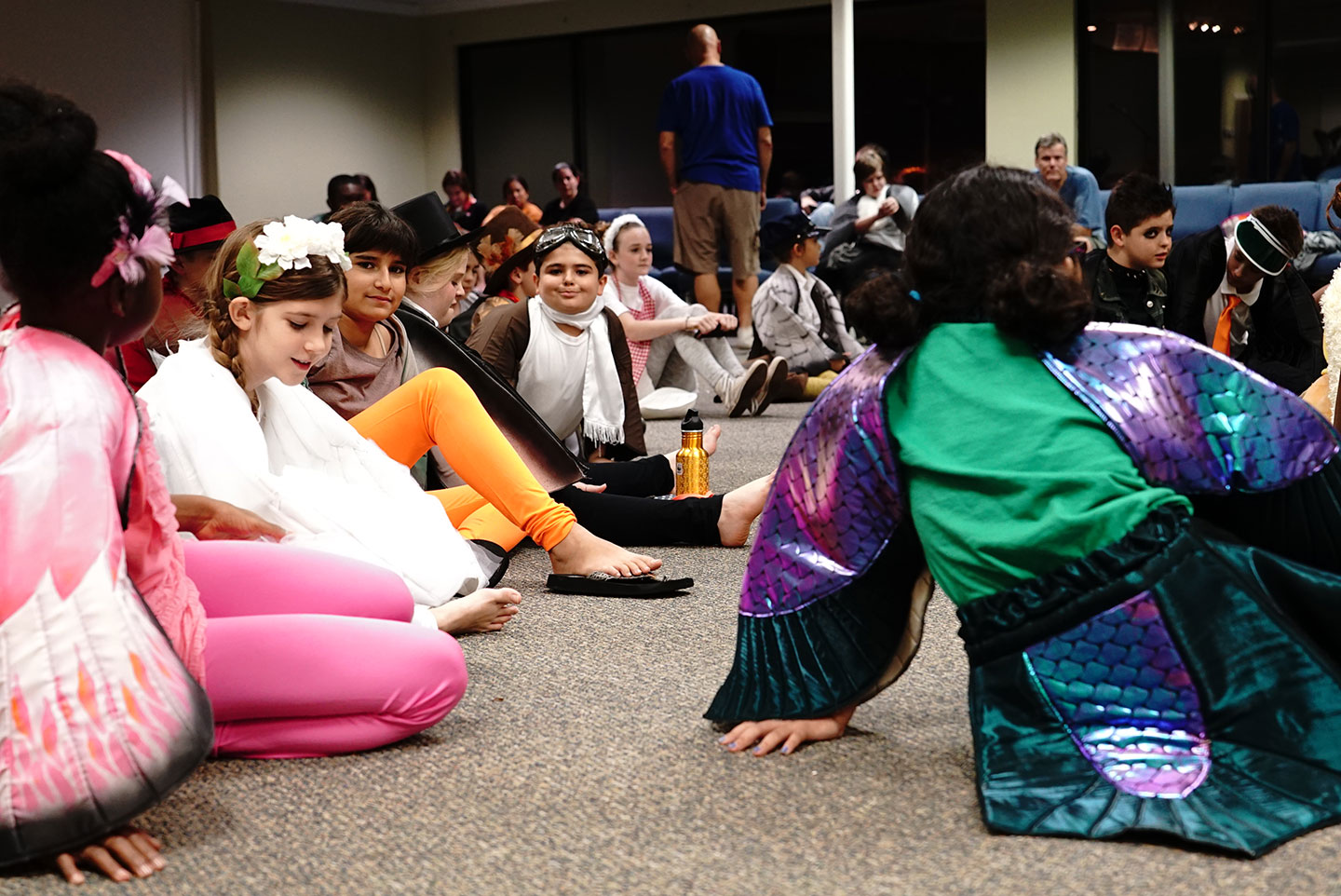