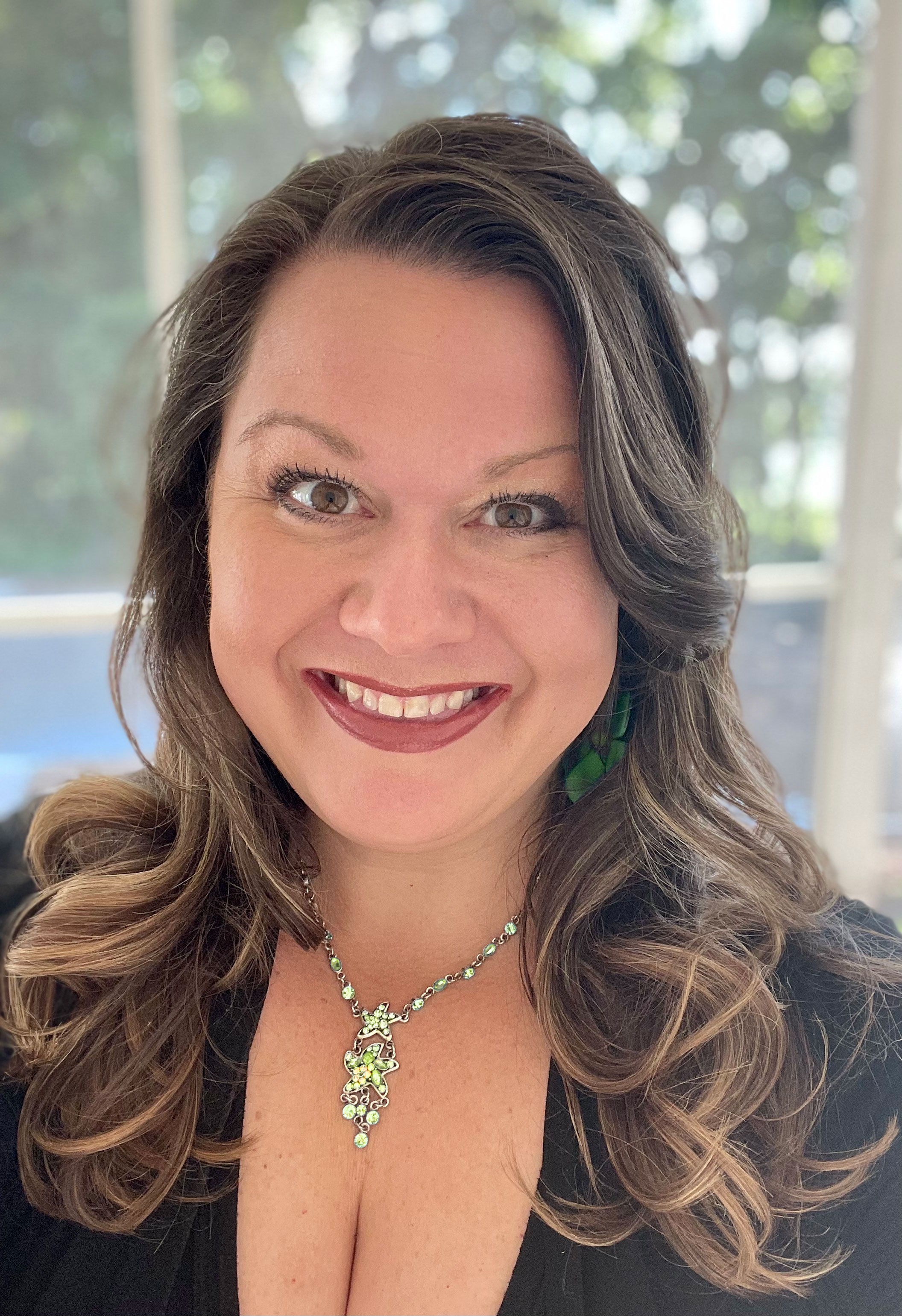 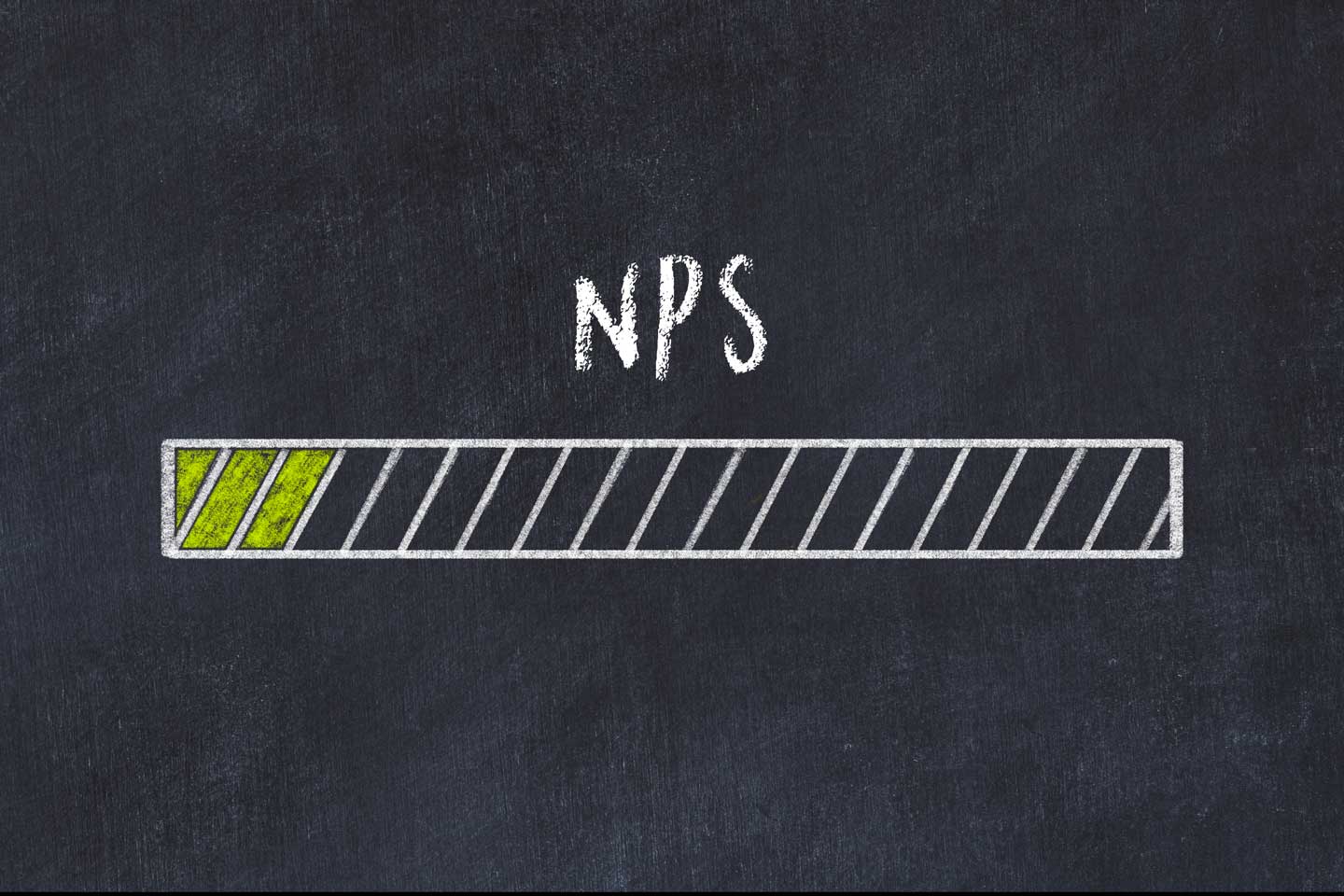 Measuring satisfaction is key to getting a sense of how your members feel about where the credit union is headed. However, it’s easy to jump aboard the latest measurement bandwagon and fall behind in getting valuable insights – case in point, the “Net Promoter Score” (NPS). I’d venture to say this is the absolute worst survey to use to measure credit union member satisfaction.

About 20 years ago, the NPS survey arrived on the scene. It was embraced for its simplicity. The survey only asks one question, “How likely are you to refer your friends and family to [insert business]?” The respondent selects a number between 1-10, but what they may not know is that if they give a score of 7 or 8, their score is thrown out because NPS considers those respondents to be neutral. To get the final NPS score, a company takes the percentage of “promoters” (scores of 9-10) and subtracts the percentage of “detractors” (scores of 1-6). For instance, out of 100 respondents, if 55% were promoters, 30% Neutral, and 15% were detractors, the NPS would be 40, even though 85% of respondents scored the company 7 or higher. The survey also asks, “Why or why not?” and gives space for an open-ended response.

Getting member feedback will always be vital to your credit union’s success. Just be sure to contemplate what you’re trying to learn before launching a survey because a survey for a survey’s sake is rarely impactful. Also, be sure to slice and dice the responses based on length of membership, demographics, and more. Consider overall satisfaction, as well as more specific feedback about individual transactions and product/service experiences. (Learn more about surveys here.)

Finally, no matter what measurement system you use, always remember that a number in a silo doesn’t mean anything. Always take context into consideration. Did you just send out year-end dividends? Members will be happier! Did you just go through a challenging core processor transition? Members will be annoyed. Track your scores but keep a log of the surrounding circumstances, as well. Ultimately, you’ll be equipped with the data you need to make informed decisions. 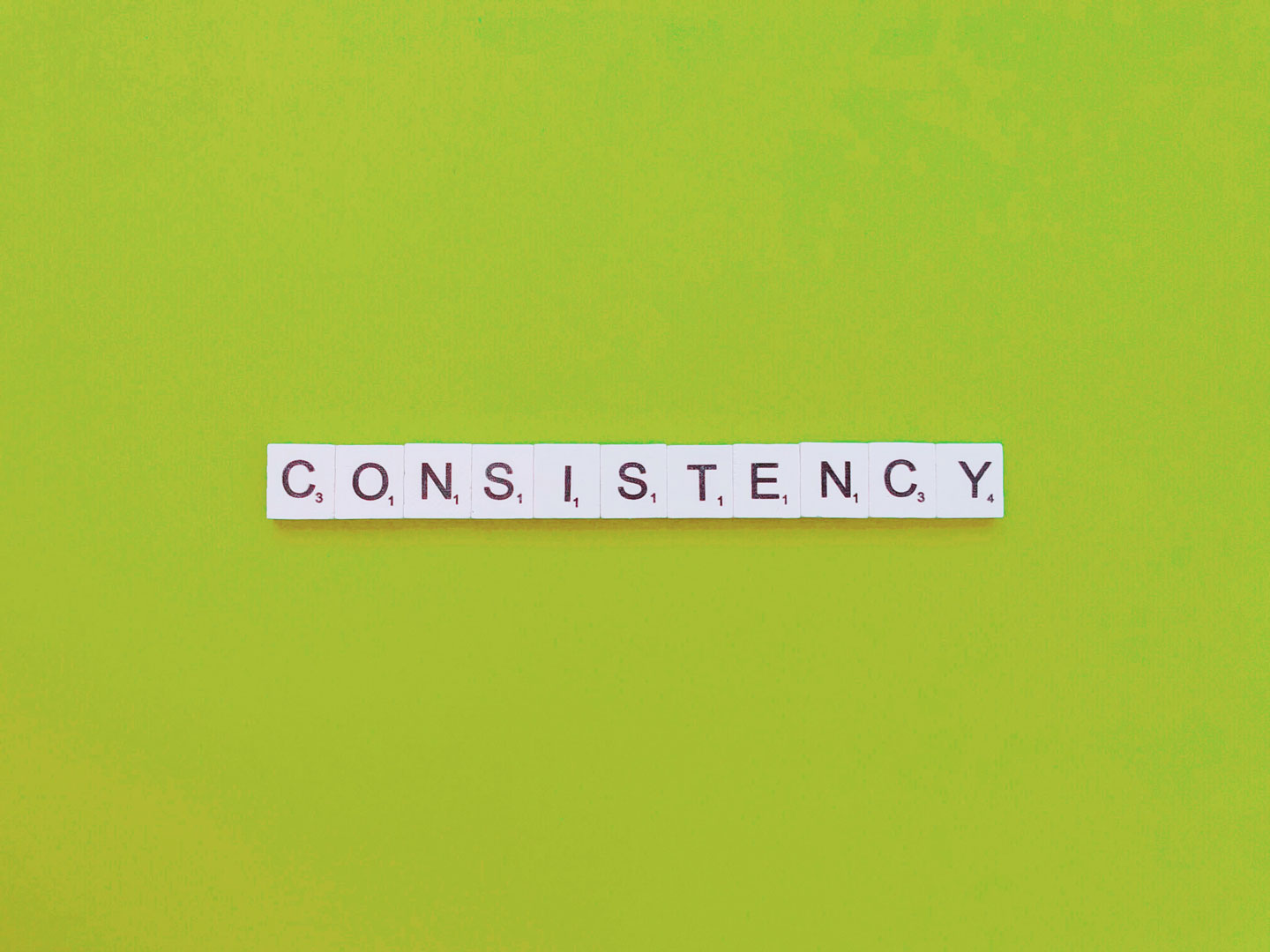 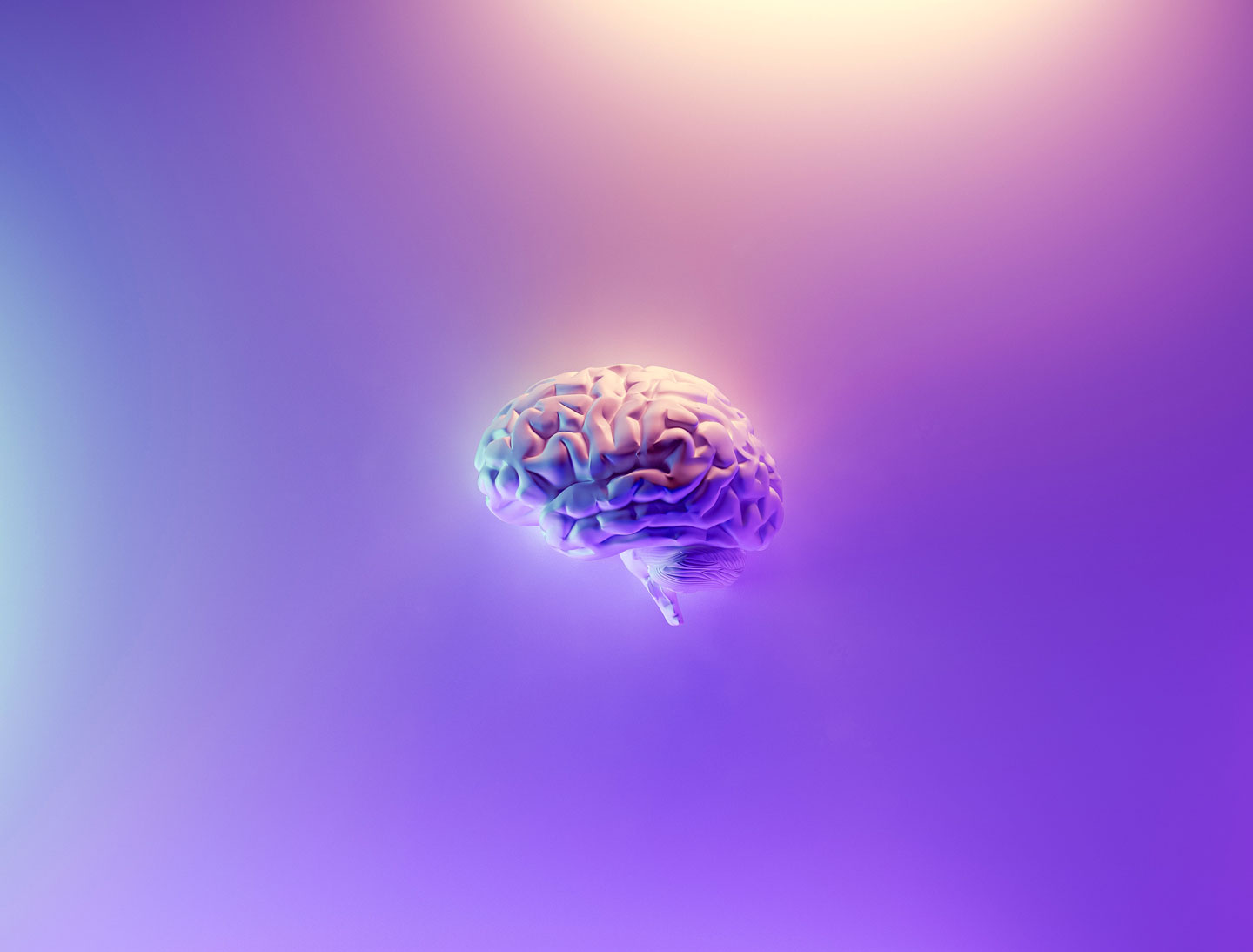 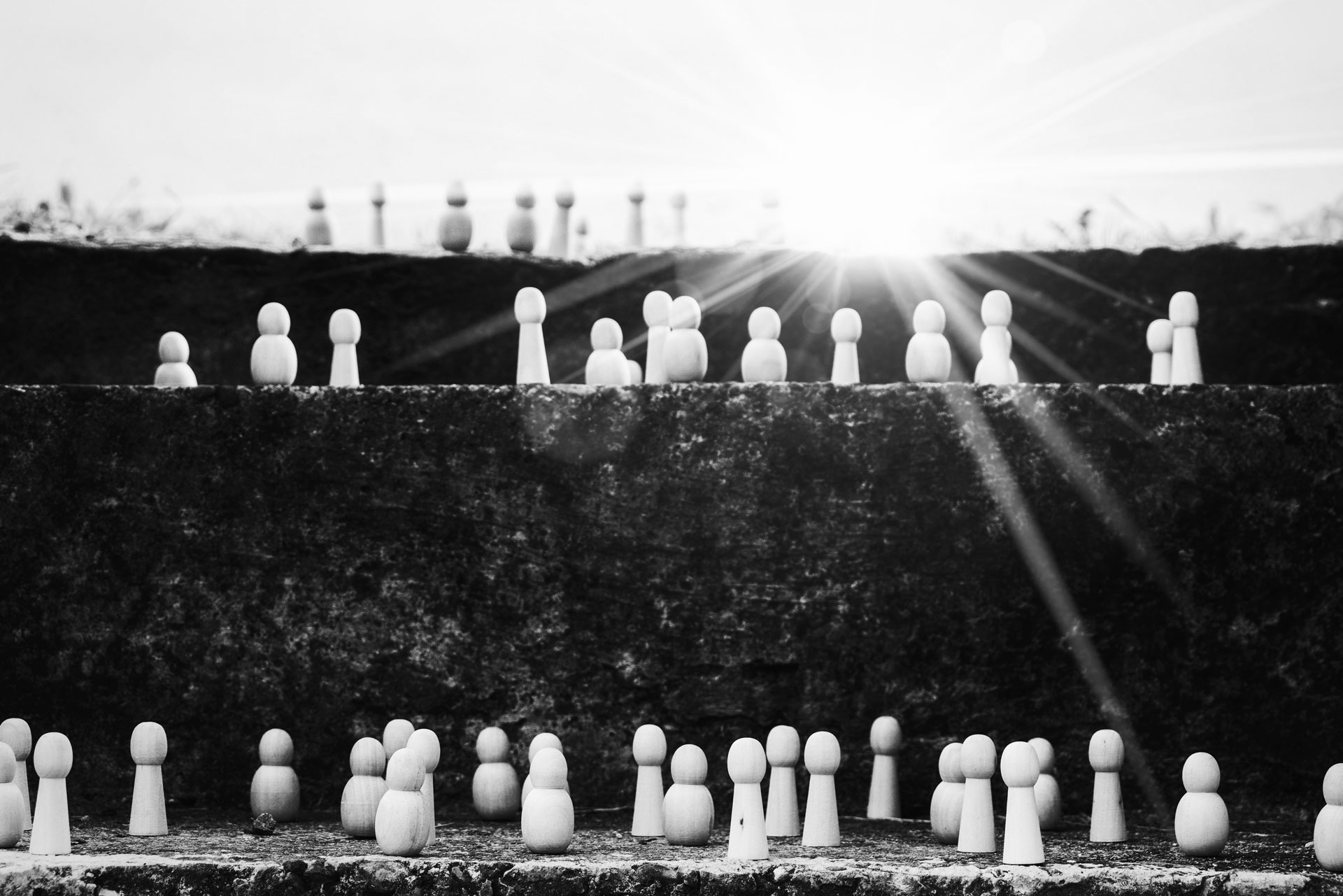 Let's be buds.
We’d love to stay in touch. Sign up for newly harvested content transplanted from our minds to your inbox.

Make your competition green with envy.